From M&A news to breaking research and product launches, Plant Based Press is a collection of plant-based food industry observations.

Arbikie Highland Estate, a Scottish distillery, has launched its pea-based gin. Instead of using wheat as their base spirit, the company uses peas, a highly sustainable crop that emits less carbon dioxide. The residue after the gin manufacturing is used to manufacture high protein animal feed. The product is highly-priced and fits in the luxury spirits category. 70cl bottle of the product costs around £43 ($60). This product is available around the globe through partnerships with luxury hospitality groups such as Aman Resorts, Four Seasons, and Rosewood Hotels.

The family-run farm in Scotland, the Nàdar range, includes a climate-positive vodka, is quickly becoming known worldwide. As Nàdar plans to tap into this growing market and expand its global reach, increasing sustainability is still the priority — part of a more significant trend in the alcohol industry as drinks manufacturers try to cut waste and emissions associated with packaging and transport. They are hoping to change the alcohol industry as a whole now and are really focused on improving its environmental impact. 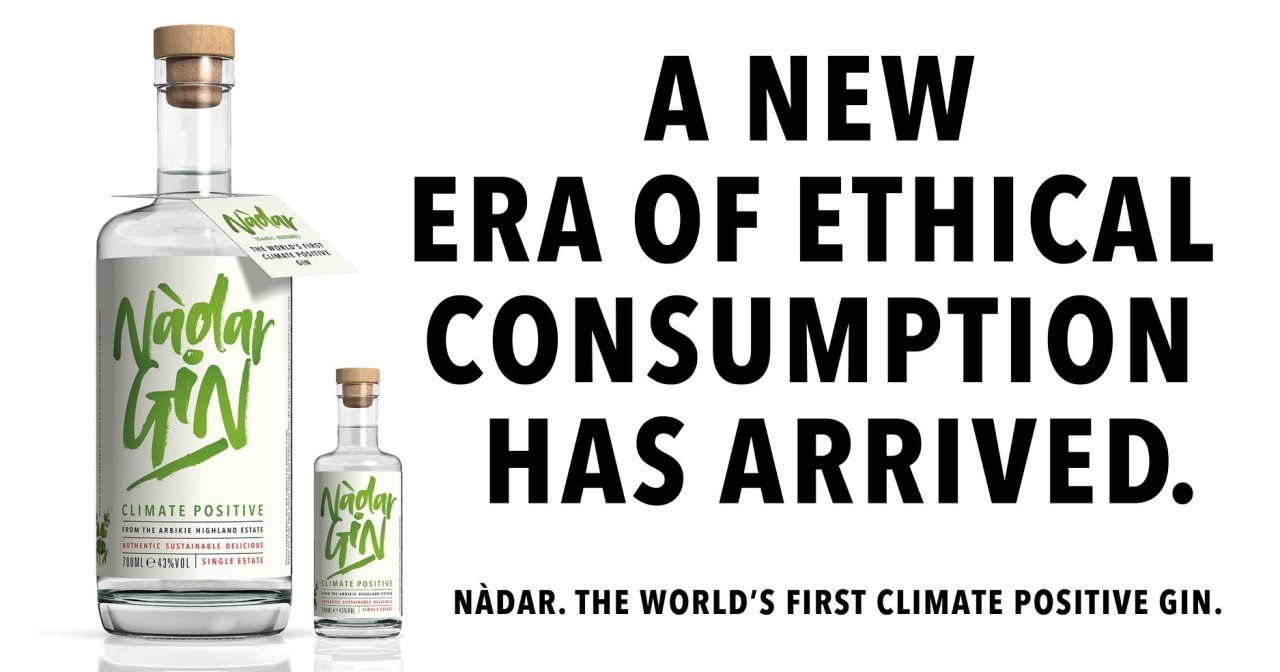 The Australian plant-based food manufacturer is launching its plant-based lamb in the US through the San Francisco restaurant chain Souvla. Apart from the US, the company also has plans to launch its products in the UK and the EU market. Pea protein forms the base for these plant-based lamb products. Currently, the company is distributing products as cubes, but in the future will do ground, burgers, sausages, and potentially meatballs.

Black Sheep Foods are known for their catchy livestock-orientated phrases such ‘Stand out from the herd’ and ‘Raise the Baa,’ quoting the amount of water saved “for each pound of Black Sheep Lamb eaten instead of a lamb equivalent,” the acres of the land saved each time a BSF product is chosen and the reduction in carbon emissions “every time you enjoy our plant-based lamb.”They think that the vegan lamb market will be grouped into the protein market in general, which is estimated to be worth $3 trillion by 2050, considering the rising population worldwide and the interest in alternative proteins. 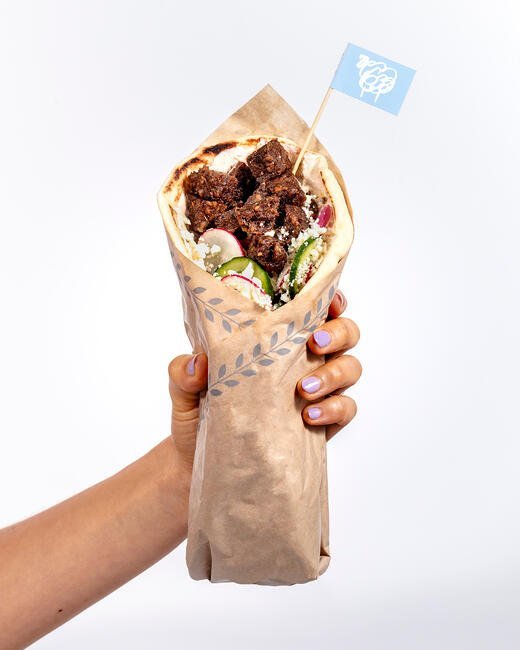 Beyond Meat has expanded in the UK by launching its Beyond Meatballs product into select Sainsbury’s stores. The product is made using pea protein and is pre-seasoned with a signature blend of Italian spices such as rosemary, sage, and oregano. These plant-based meatballs contain 16g of protein per 100g serving.

Beyond Meat is made from simple ingredients derived from plants, without GMOs, synthetically produced ingredients, antibiotics, or hormones. Their products offer protein levels greater than or equal to their animal-based counterparts with no cholesterol, no antibiotics, and no hormones. They have proven themselves time after time in the plant-based market as the demand for tasty, delicious meat alternatives rises. By expanding to the UK, the company can continue to look toward a global future for its products. 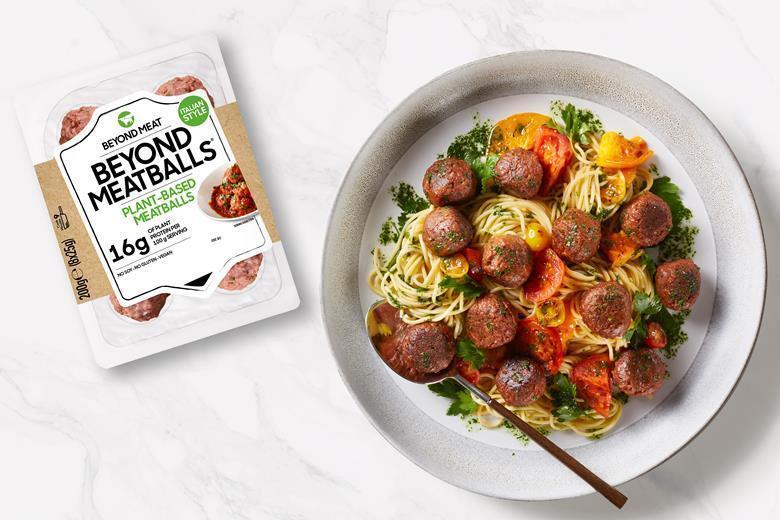 After the successful launch of Impossible Whopper in the Burger King Outlets, the company has yet again partnered with Impossible Foods to launch its plant-based nuggets through some of its stores. With this, they would be the first QSR chain to launch Impossible Nuggets. These nuggets would be available in an 8-piece order through Des Moines, Boston, and Miami outlets.

Parent company Restaurant Brands International CEO Joe Cil said that the Impossible Whopper was not a short-term offering but something that could be on menus for a long time. It proved so successful that same-store sales jumped 6% following the launch quarter, attracting both new and returning customers. Orders including plant-based burgers spent about $3 more overall, Cowen found. Burger King is looking to build on the success of the Impossible Whopper with the new nuggets as the first quick-service restaurant to test Impossible Food's nuggets. 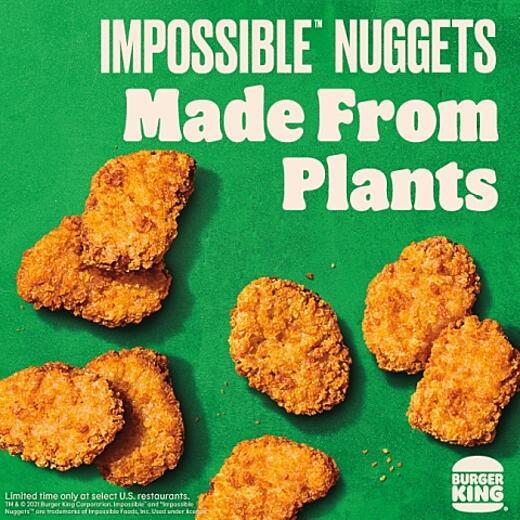 Ripple Foods, a US-based pea milk manufacturer, has recently bagged a Series E funding of $ 60 million led by Rage Capital, Ajax Strategies, and S2G Ventures. The raised amount would be used to innovate in the vegan cheese, and dairy-free soft serve categories. Ripple already offers a variety of vegan products, including yogurt, creamer, ice cream, and protein shakes that use its proprietary blend of pea protein, Ripptein. The company believes that pea is the most sustainable plant protein source, and hence they would use the same authority to prepare the new line of products.

Compared to dairy, Ripple touts that its pea-based milk has zero cholesterol, less than half the sugar, 80 percent less saturated fat, and more calcium and vitamin D—but with the same amount of protein. And, according to the brand, it takes 1,000 gallons of water to produce one gallon of milk and nearly six times more water to make the same amount of protein from almond milk than it does from Ripple’s pea milk. 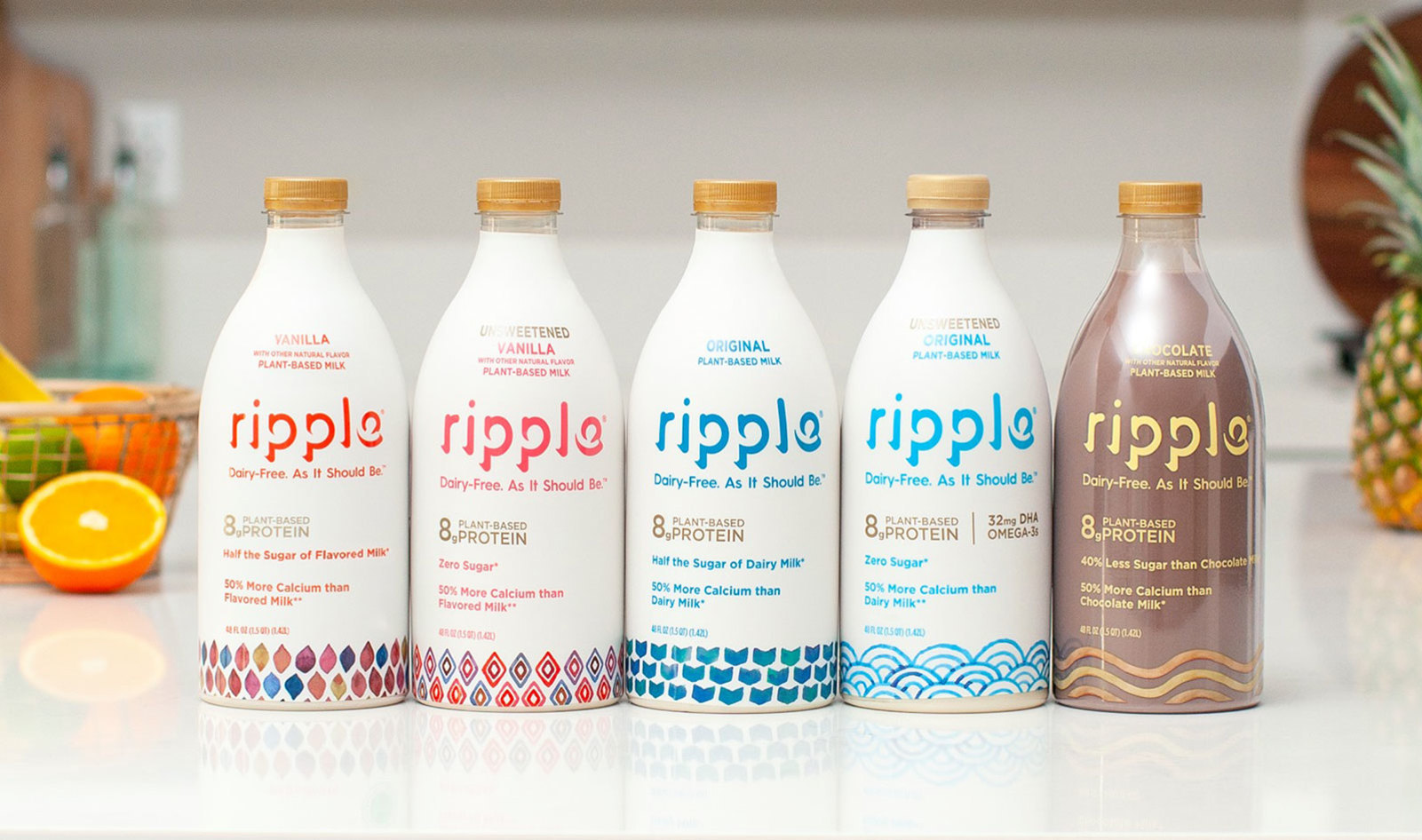