From M&A news to breaking research and product launches, Plant Based Press is a collection of plant-based food industry observations.

With protein deficiency rampant across people of all age groups and fitness levels, the trio wanted a solution that could be simply ingested as a drink, with superior flavors that were fun, fresh, and fruity. Green Protein has been created keeping in mind modern-day families that look for modern-day solutions. 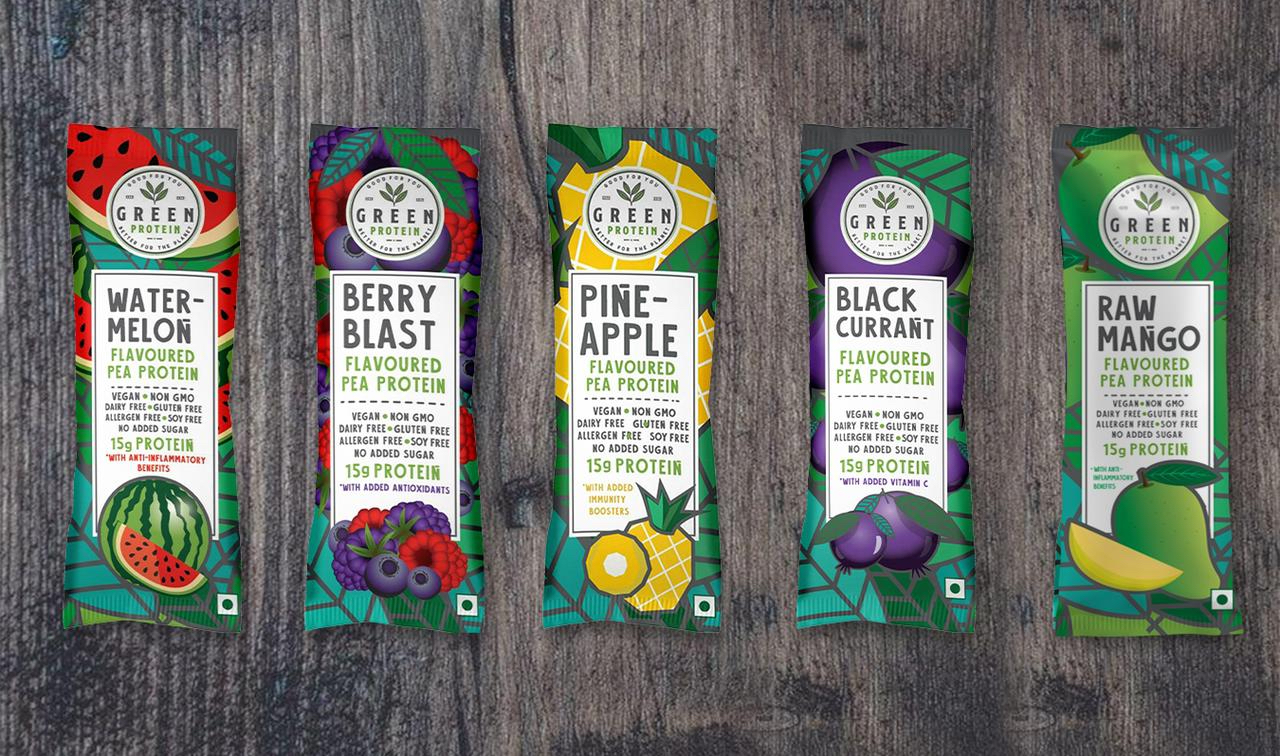 Barebells, a US-based functional food manufacturer, has entered the plant-based category by expanding its existing protein bar portfolio. The new products include plant-based salty peanut and hazelnut nougat bars manufactured using soy protein, pea protein, and rice protein and are sweetened with maltitol, oligofructose, and sucralose. Both bars are made with cocoa butter, unsweetened chocolate, soy crisp, rice flour, and cocoa and are certified vegan. Formulated with no added sugars or palm oil, each Barebells plant-based bar contains 210 calories, 15 grams of protein, and 9 grams of fat. The company made this addition to its core product line to tap the growing plant-based protein category.

Being an addition to the plant-based market with their protein bars allows for more variety for the consumer. On the go plant-based protein has is now more high in demand than ever. According to FONA International, the number of Americans following a plant-based diet has increased an estimated 300% in the last 15 years. Beyond that, there are many people who prefer consuming plant-based protein over animal-based—even if they’re not fully vegan. 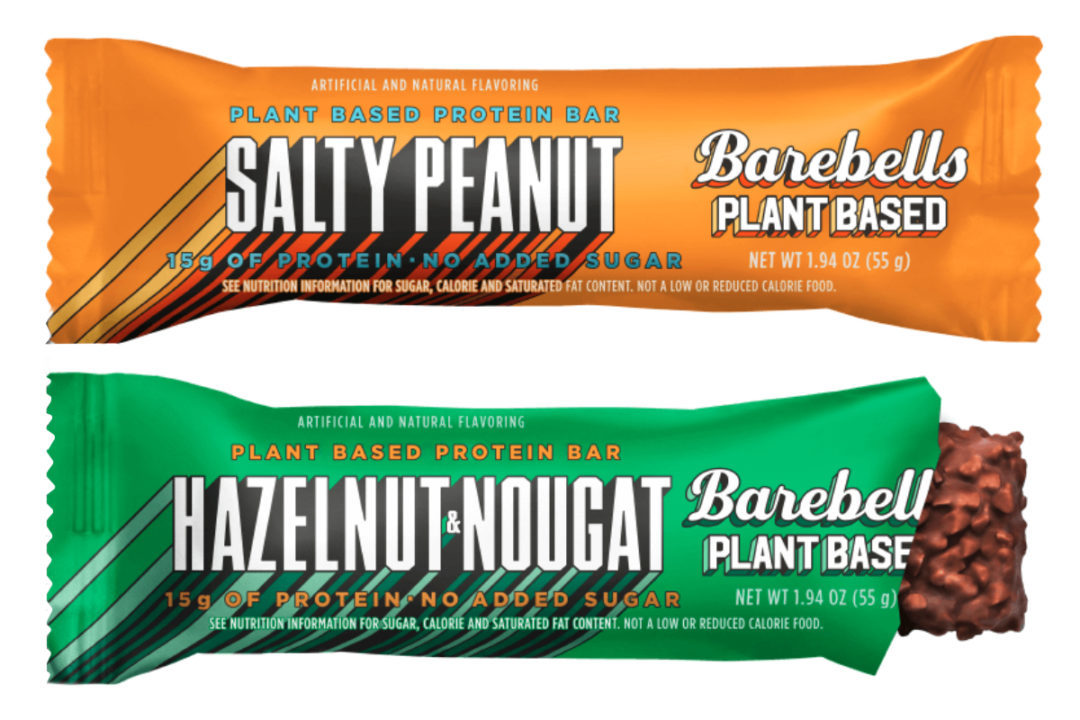 Next Meats, a Japanese plant-based meat company, has partnered with Vegan Meat India's Indian plant-based food manufacturer to launch plant-based meat products in India. The company initially looks forward to launching plant-based cakes, vegan cheese, tuna, egg, and soya milk through an online retail presence in Delhi-NCR, Bangalore, Hyderabad, Pune, and Mumbai. These products would be made using soy, pea proteins, and other plant extracts in factories that meet HACCP and ISO standards. The two will also work together to launch Next Tandoori Chicken, Next Herb Chicken, Next Classic Chicken, Next Chicken Biryani, Next Butter Chicken Curry, Next Yakiniku Japanese Taste, Next Spicy Yakiniku, and Next Burger Patty for the Indian market. Next Meats would soon open a manufacturing facility and a lab in the country and look forward to launching the products through brick-and-mortar stores too by next fiscal. Currently, Next Meat is present in Hong Kong, Taiwan, Vietnam, and Singapore. Besides India, the company plans to launch its products in Italy, France, Russia, Spain, China, and the USA.

“We can’t shift our global eating culture of meat-based diets overnight. But if we focus on delivering the best tasting plant-based products, we believe it will lead us to a future where people will choose better for them and our planet," said Next Meats founder Ryo Shirai. Mock meat has found favor among consumers with companies such as Beyond Meat in the United States offering various food products. Such food typically has a lower calorie and fat content and is known to be a source of protein and fiber. 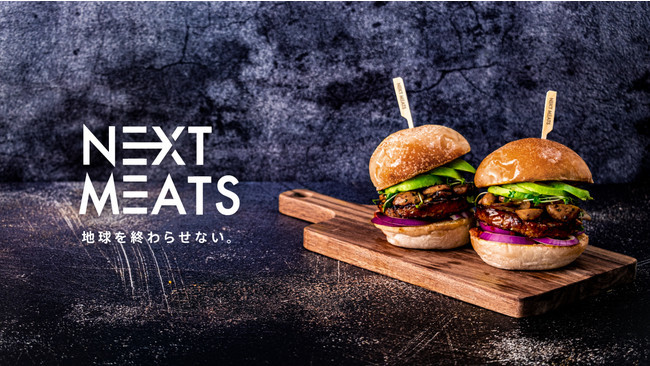 Friesland Campina Ingredients, a dairy ingredients manufacturer, partnered with AGT Foods to launch its first plant-based pulse ingredients solution under the Plantaris range. The initial launches would include Plantaris Pea Isolate 85A and Plantaris Faba Isolate 90A, which will help brands expand their protein offerings and meet high consumer expectations for taste, texture, and performance. This partnership is fruitful as it would combine AGT's pulse ingredients knowledge with Friesland's formulation and market understanding to develop more innovative solutions to cater to the plant-based food market.

"Demand for plant-based products is a trend shaping the future of how we eat as consumers become more health and planet-conscious than ever, demand for plant-based proteins increases. More people are identifying as flexitarian, and therefore want a wider range of protein options, from plant and dairy sources, to suit their changing needs," commented Herman Ermens, president of Friesland Campina.

Scientists from the Department of Food Science and Technology at The Ohio State University have developed a novel method of supplementing cow milk with pea protein using readily available current dairy processing equipment after witnessing declining demand for dairy. Since pea protein is not readily soluble in water, this research was carried out to use casein micelles as transporters. Before this, the casein micelle has also been used similarly to add extra vitamins and minerals to milk and enrich the nutritional content of low-fat foods.

Why peas, then? Jiménez-Flores explains, "Pea protein has become popular due to its balanced amino acid composition and branched-chain amino acids that assist in muscle development. Pea protein is a nonallergenic, gluten-free, and cost-effective plant protein." Pea protein also has a high percentage of hydrophobic proteins (65% to 80%), which the researchers determined made it a good model to represent plant-based proteins.